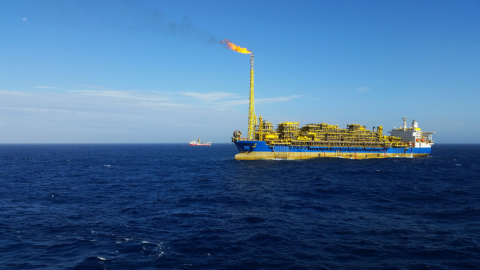 Check the local time of this event via: https://www.worldtimebuddy.com/

Trinidad and Tobago has been one of the Caribbean’s leading oil producers since the discovery of oil in 1968. Although the importance of oil earnings to the Trinidad exchequer has declined from a high point of 35% of GDP in 1980 to 2.5% in 2020, the government’s commitment to ‘green transitions’ still poses challenges to the restructuring of the country’s political economy. The discovery of oil in neighbouring Guyana promises to transform its economy. Guyana has recently been described as being among potential energy superbasins of the world. Overall,  estimated foreign earnings from oil exceed $2 billion p.a (The ExxonMobil Stabroek bloc has an estimated 11 billion barrels of oil equivalent.)  However, how widely will this oil bonanza be distributed?

This seminar will consider the comparative cases of Trinidad and Tobago, and Guyana, and the choices and limitations confronting both countries in fulfilling their public commitment to green transitions. Discussion will touch on themes of strategic planning, the structure of the oil sector, scope for regional connectivities and collaboration, and ask the question, ‘Can states buck the ‘resource curse’?’ What chances are there for energy and research innovation, South/South trade, policy autonomy, technical training and education? Do the challenges of corruption and vested interests, and limited institutional capacity and data generation, pose significant threats? What of the potential problems of over reliance on external multinational corporations, such as EXxon? Can lessons be drawn from the experience and policy/business response in these Commonwealth countries?

His research interests focuses on International Trade with emphasis on the Dutch Disease, Rybczynski and Reverse Rybzynski theory. He has also done work on intra industry trade, the natural trading partner hypothesis and economic integration.

Dr Thomas Singh:
Dr Thomas Singh is a senior lecturer in the Department of Economics, University of Guyana. Prior ot this, he was the coordinator of the Institute of Development Studies, U/Guyana. As a Visiting Commonwealth Academic Fellow at the School of Economics, University of Kent (Canterbury(, he worked with Dr Edward Cartwright on 'Culture, Institutions and Economic Behaviour'. He also writes an occasional blog entitled Economics and Development: an Insider's View.

Dr Janette Bulkan, Faculty of Forestry, University of British Columbia:
Janette Bulkan is an Associate Professor in the Department of Forest Resources Management in the Faculty of Forestry, University of British Columbia. She is interested in new forms of enclosures, both de jure and de facto, often mediated by the power of the State and its allies. Those enclosures are often not about the territory itself but about proprietary access to the timber, minerals, hydrocarbons, and the associated intangible products and services that are then incorporated into complex anastomosing supply chains. She is a member of the Governing Council of the Commonwealth Forestry Association, the Advisory Board of the GREEN Institute, University of Guyana, and is the Coordinator of the International Union of Forest Research Organisations (IUFRO) Working Party 9.03.07 on Indigenous Peoples and Forest Landscapes. Janette also works on community forestry and independent third-party forest certification systems and served as a member of the Policy and Standards Committee of the Forest Stewardship Council (FSC) from 2013-2020.

This session will be chaired by 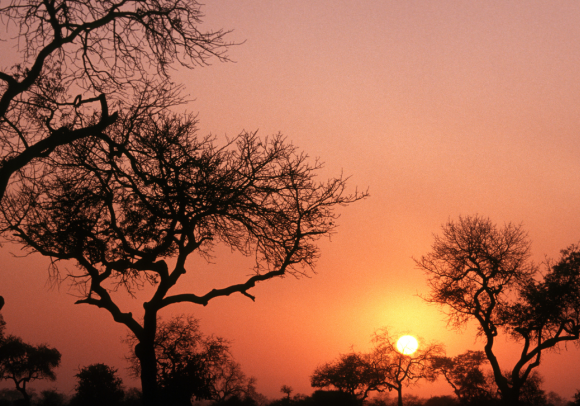 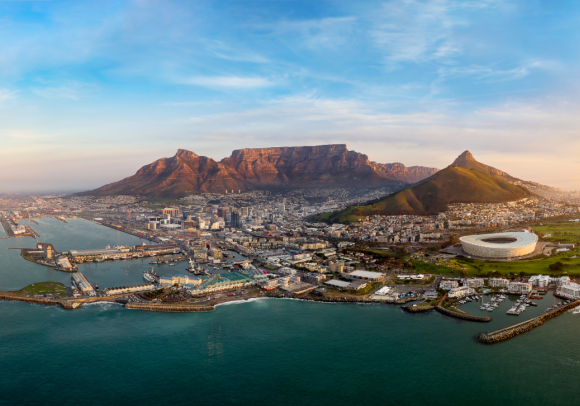 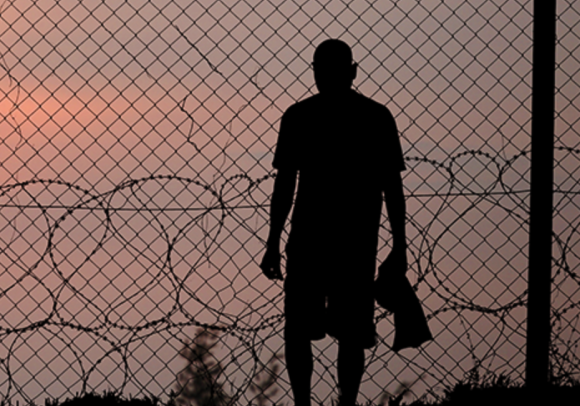