The Queen and the Commonwealth 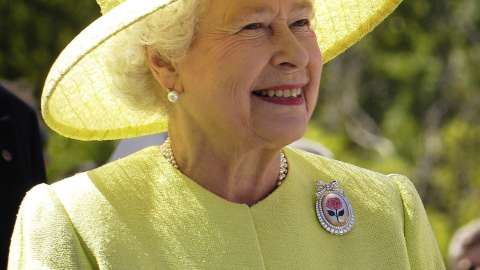 It is with huge regret that we learn of the death of Her Majesty the Queen.

The Queen's extraordinary life of service throughout her long reign was an inspiration and she provided a pillar of stability through some of the darkest of times. Her loss will be felt across the world: in the United Kingdom, in those countries for which she was head of state, and in the Commonwealth, for which she was tireless champion. We particularly recall the immense joy she brought to the people of the Commonwealth by her many visits, and the great affection and enormous respect in which she was held. Far from being an aloof monarch, she created personal links with people that she met. For the people of Britain and for all of the nations for which she was Queen, this time has real constitutional significance.

We would like to extend our wholehearted condolences to her family, and King Charles III in particular, upon whom the burden of leadership now falls, and to Anne, the Princess Royal, the Chancellor of the University of London.