An Oral History of the Windrush Generation

More pages in this section

Institute of Commonwealth Studies In this section

The Institute of Commonwealth Studies employed a post-doctoral research assistant, Dr Juanita Cox, to work on a six-month scoping project, funded by the University of London’s Convocation Trust: Nationality, Identity and Belonging – An Oral History of the ‘Windrush Generation’ and their Relationship to the British State, 1948-2018.  This was in response to the major controversy which broke out in 2018 over the treatment of members and descendants of the ‘Windrush Generation’ who had migrated to the UK from the Caribbean in the two decades after the end of the Second World War. Under the 1948 British Nationality Act, they shared with residents of the UK the status of ‘Citizens of the UK and Colonies’ (CUKCs). The 1962 Commonwealth Immigrants Act removed the right of free entry into the UK of CUKCs, and subsequent legislation restricted their right to remain if they had not taken steps to regularise their status. Under the Cameron and May governments, significant numbers of Caribbean immigrants and their children, who lacked documentary evidence of their right to remain in the UK found themselves threatened with or actually subjected to detention and deportation, as Whitehall enforced a ‘hostile environment’ towards those suspected of being illegal immigrants.

One aim of the project was to identity and record into a database existing oral histories of the Caribbean community (UK) for public and academic reference; and to highlight the importance of the Windrush Generation in Higher Education.  This was to include sources of specific relevance to the project’s focus on immigration legislation.  As many of the existing oral histories are not yet digitised, the website is an on-going work in progress.

Find out more about the project and research the available online archives via the project website. 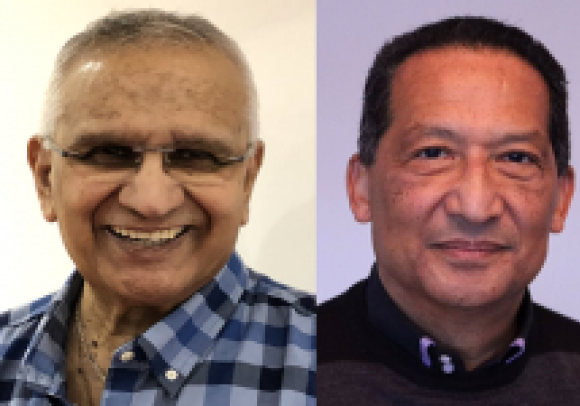 Interviews of the "Windrush Generation" 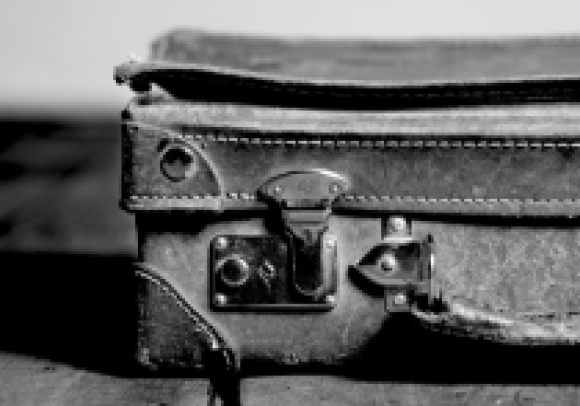 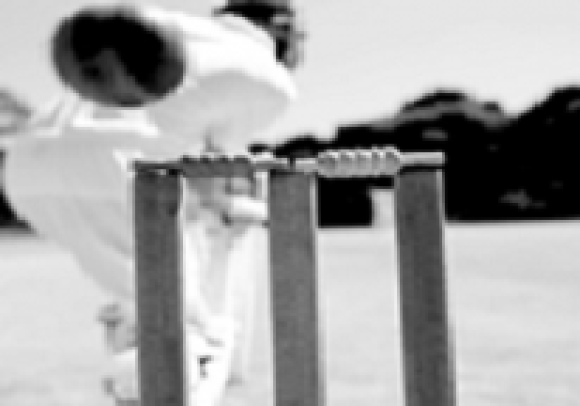 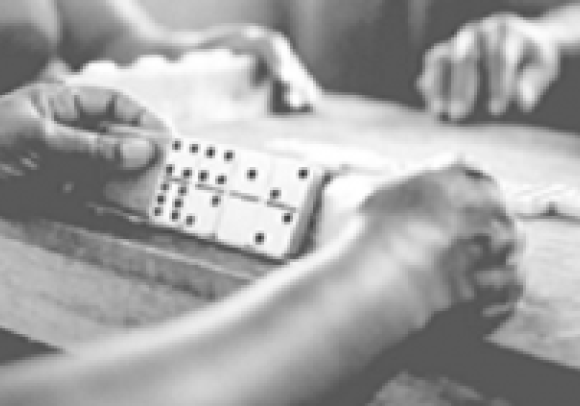 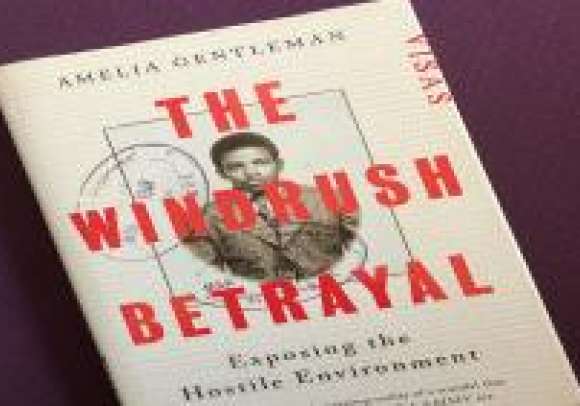 In Conversation with Amelia Gentlemen